Following the annual church service, there was a great turn-up at the clubrooms on 22nd May, for the feast day celebrations of our patron Saints, Constantine and Helen. The VCE and Youth Achievement Awards were quite moving as each of the recipients was asked by the MC, Mike Zervos, to relate their Kastellorizian connection.

Kastellorizian Youth Achievement Awards were presented to Sofia Alexandra Davis (this was for the 2015 Award), and Kristopher Paltoglou.

The awards were presented by our local member, Minister Martin Foley (who holds several ministerial portfolios). Minister Foley has attended the Sts Constantine and Helen celebrations for eight years running – an amazing record which perhaps few of us could match.

A video of the event is available for viewing here. 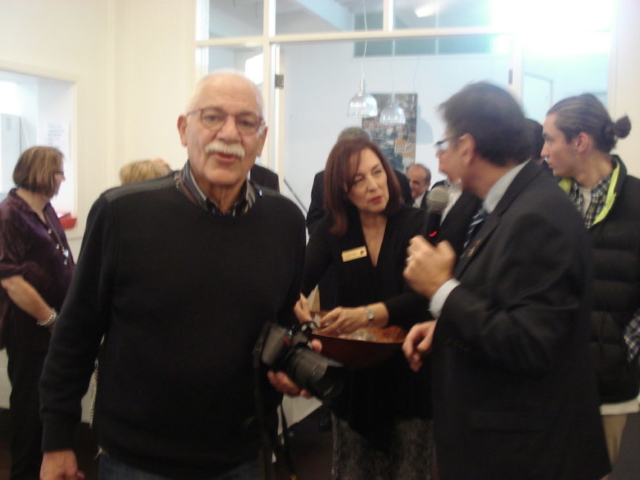 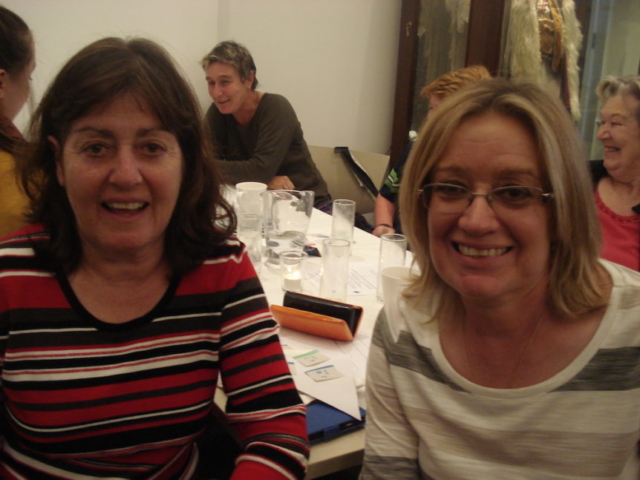 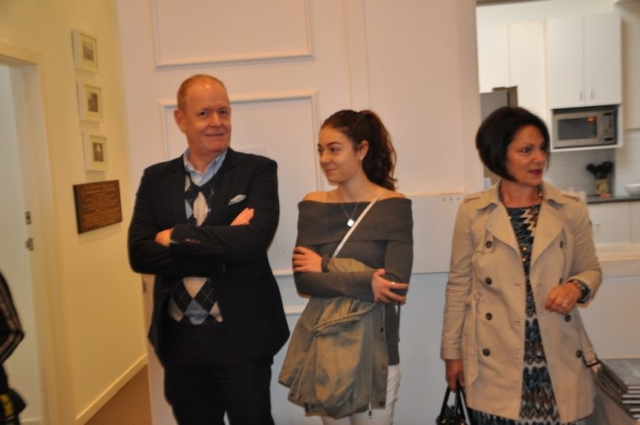 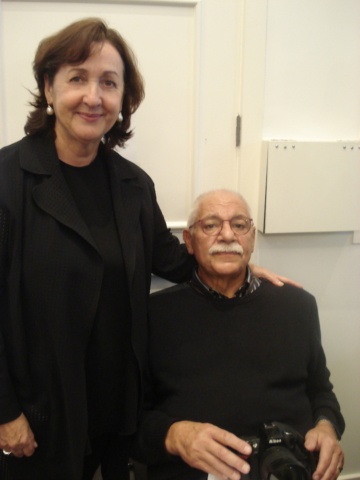 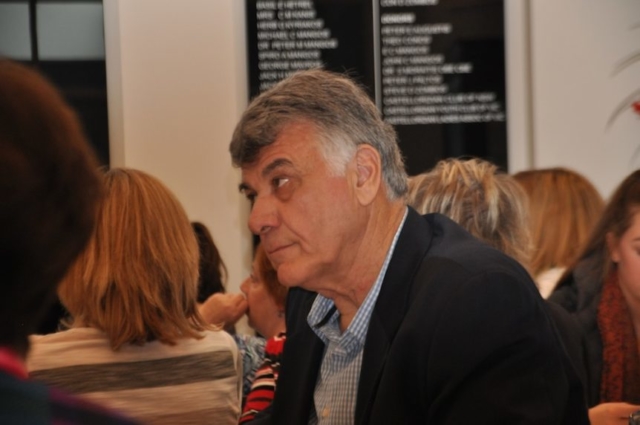 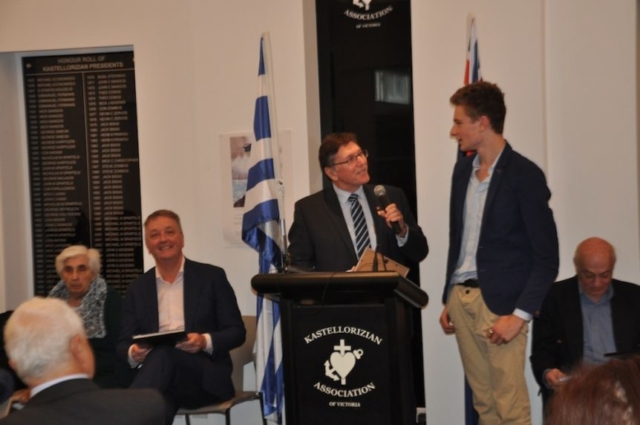 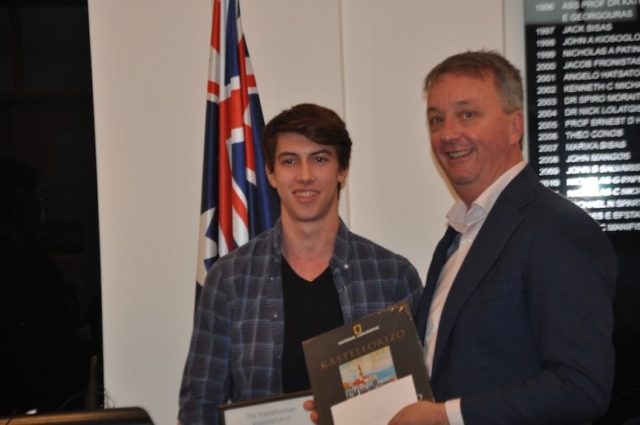 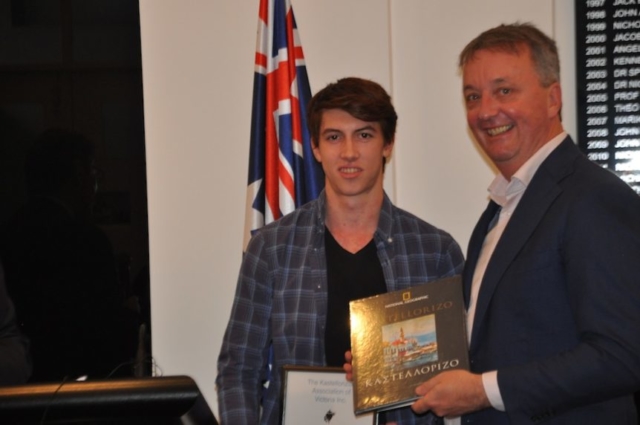 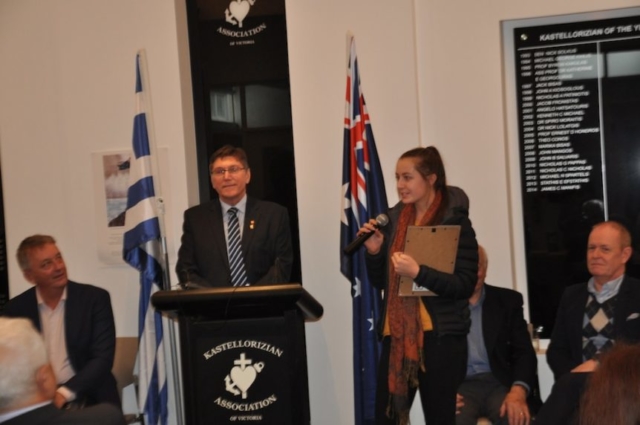 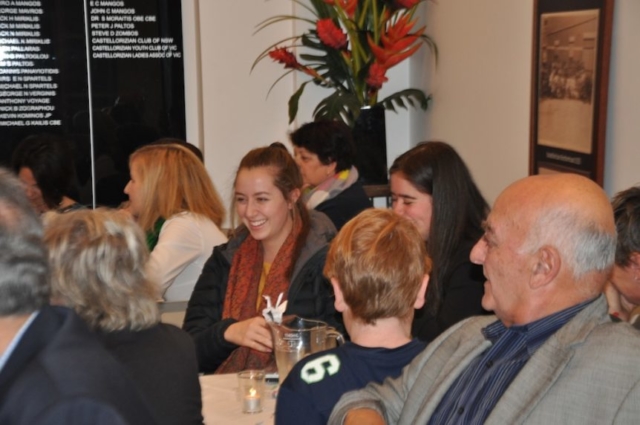 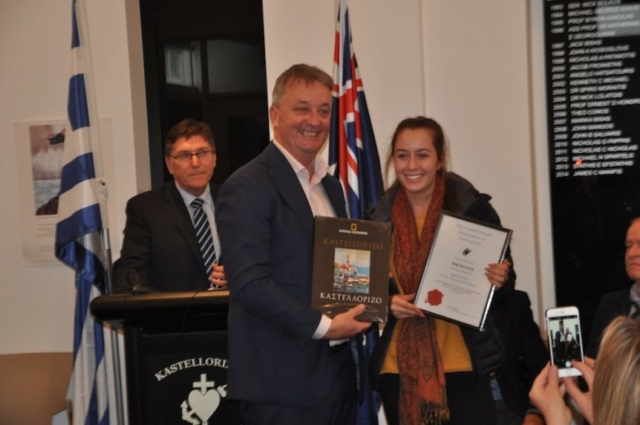 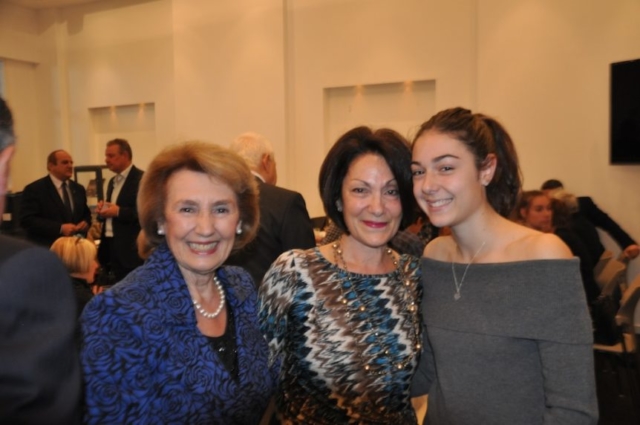 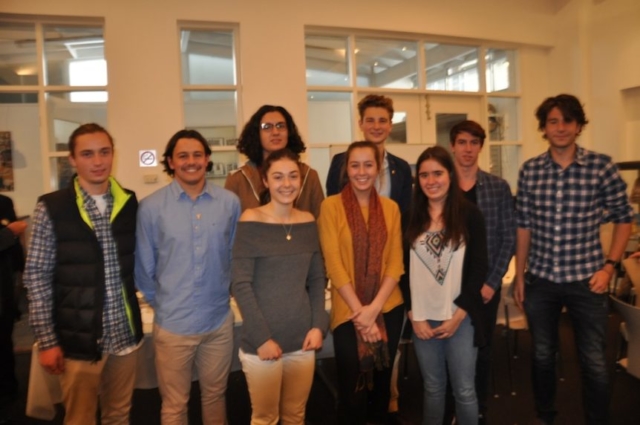 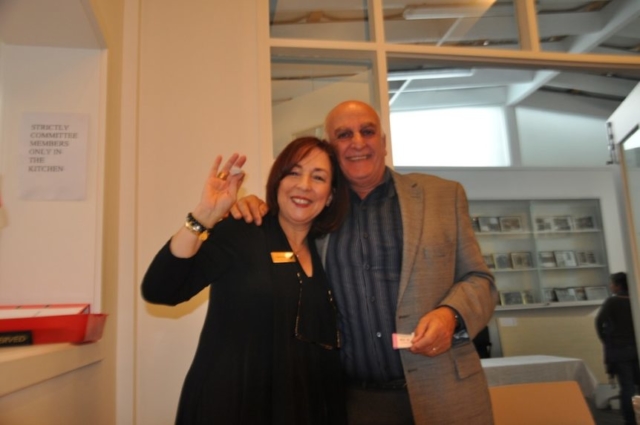 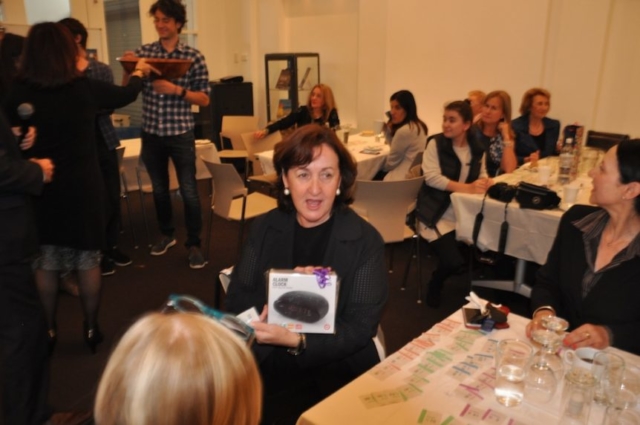 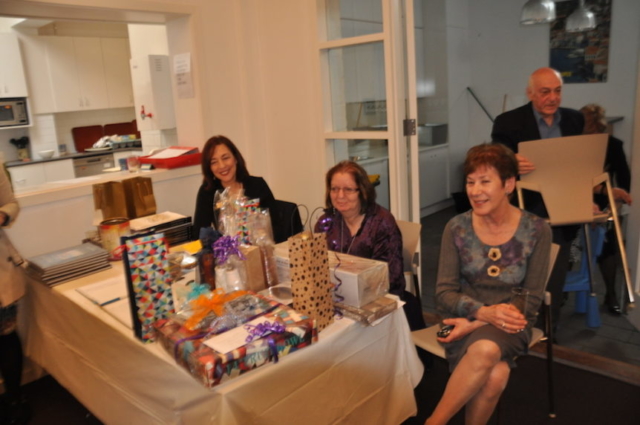 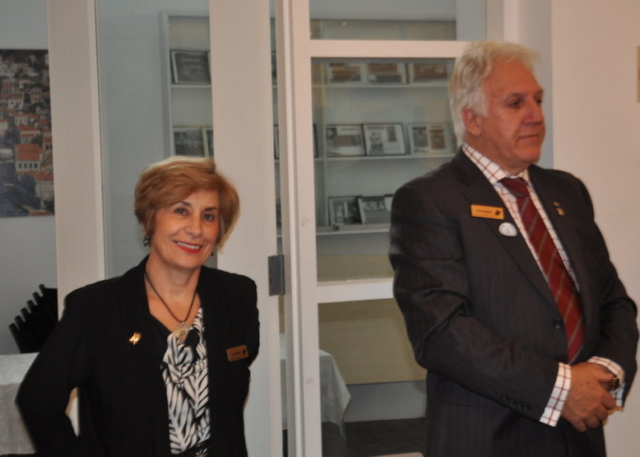 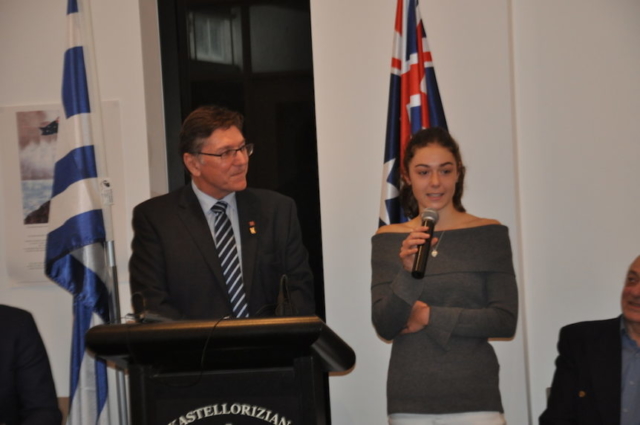 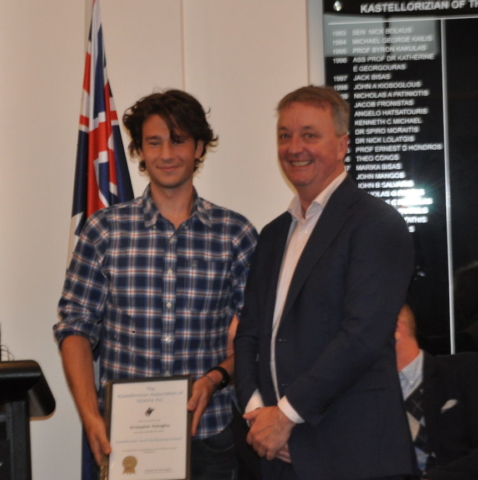 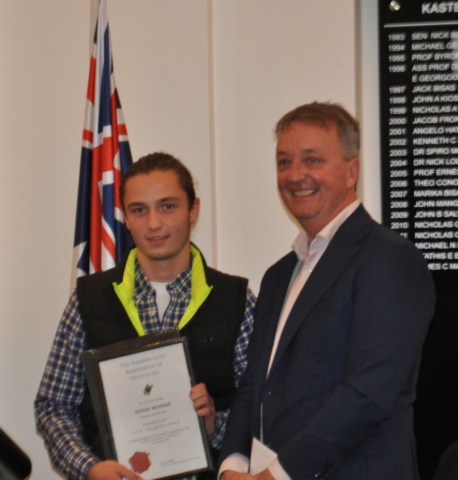 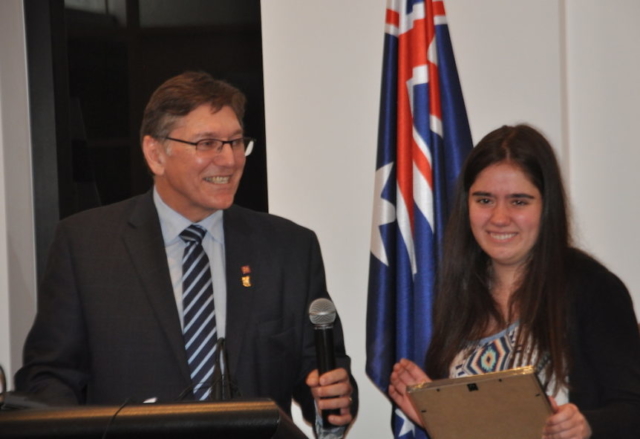 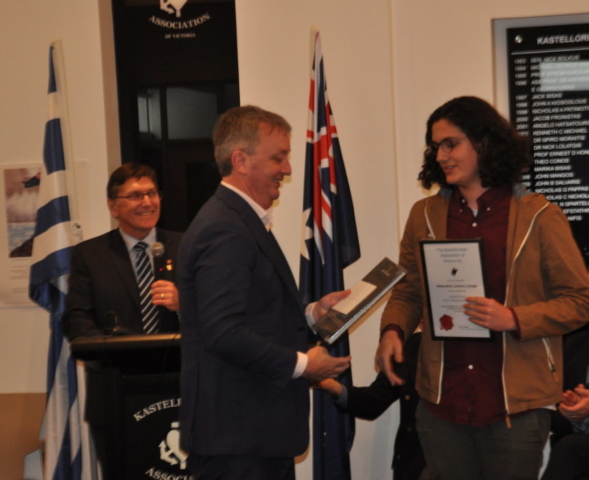 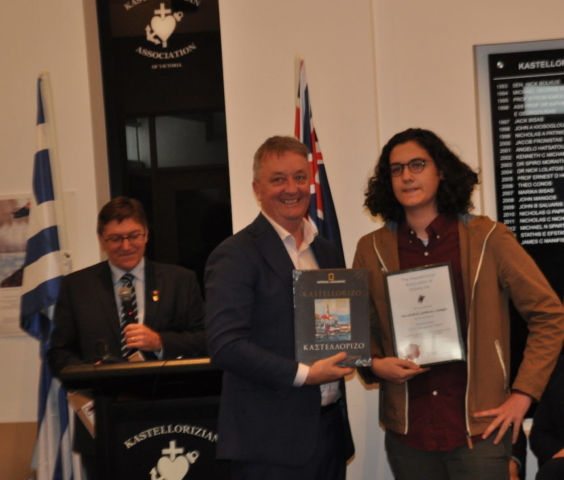 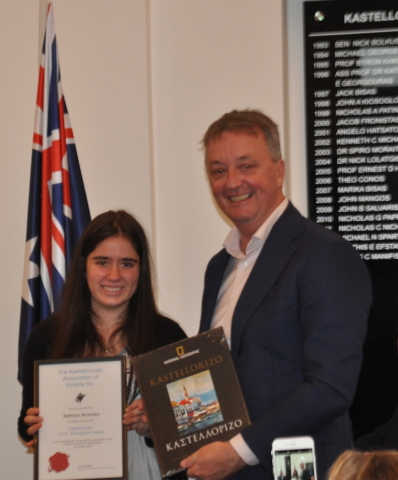